I’m embarrassed to see that I haven’t posted an update since the beginning of August. The month passed quicker than I expected. And though I thought about posting something here or there, my priorities were focused elsewhere. So, much like that first essay the teachers used to make us write in grade school, here are some pictures of art that I worked on this summer.

Anemia is an art doll that I first wrote about in June. Here are a few pictures of the finished piece. I hope to some day share more about the process of Anemia’s creation. 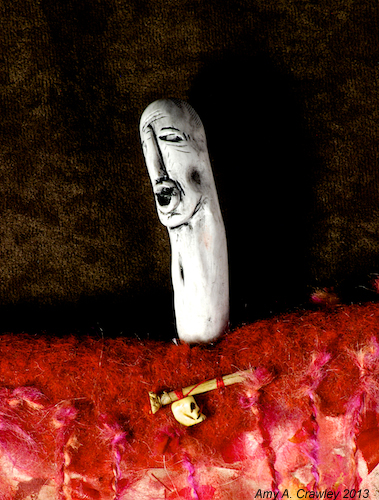 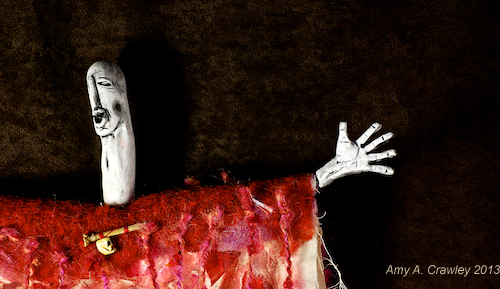 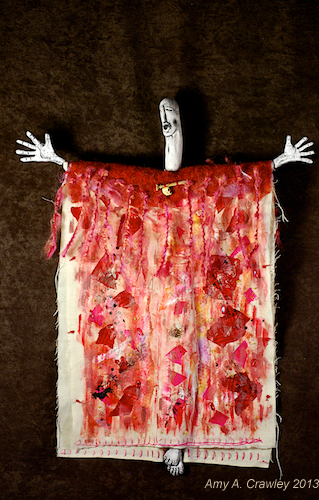 Trees Through The Forest

This piece was first introduced to you during the month of July.

More progress was shared in the early part of August

This piece now hangs at the Nashoba Valley Winery in Bolton, MA in the Bolton Artisans Guild’s display “Themes From Our Town” as part of Bolton’s 275th anniversary celebration. A few pictures of the finished piece is below. (Click on the first photo to start the slide show.) 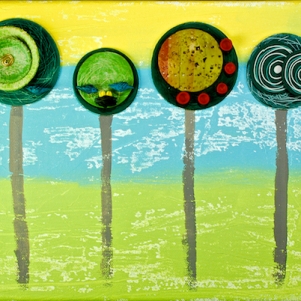 Trees Through The Forest Amy A. Crawley, 2013 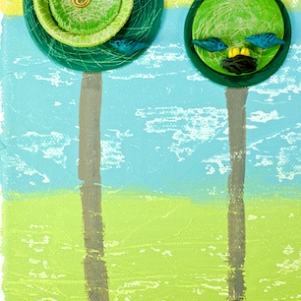 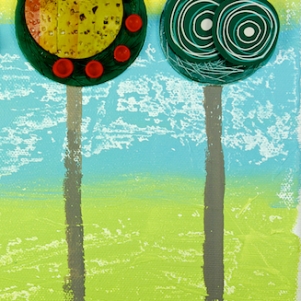 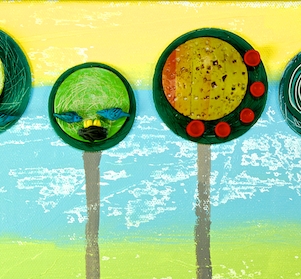 Trees Through the Forest Detail Amy A. Crawley, 2013

As summer moves forward in our garden, I often find interesting mold and fungus sprouting on the mulch. Some of it can be both intriguing and repulsive. For a long time I’ve wanted to make something inspired by these molds and fungi. And this summer, a technique I found in Cynthia Tinapple’s new book, Polymer Clay Global Perspectives, made creating these fungi pods a lot easier.

For lack of a better phrase, as this work in progress as no formal name, this piece is simply inspired by nature. 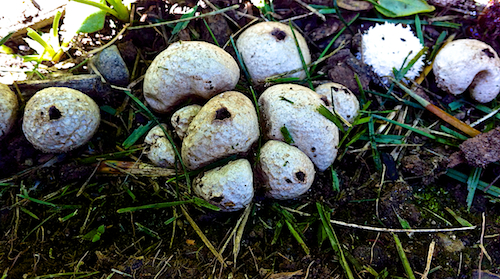 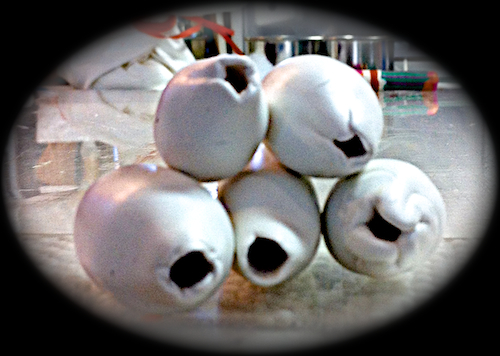 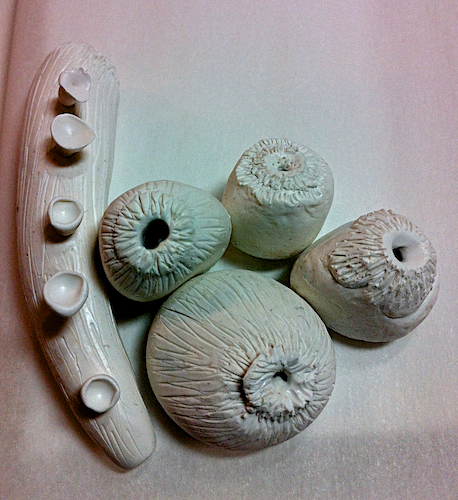 A Few Pods with Texture 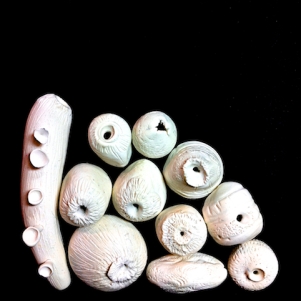 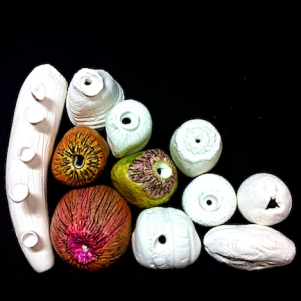 What did you create this summer?

Hi Fellow Life Travelers! I'm Amy Crawley
I paint pictures inspired by spirit, live Reiki, and count my blessings to a part of it all.
This blog is an expression of my encounters with art, Reiki, creativity, imagination and spirit.
Join 406 other subscribers 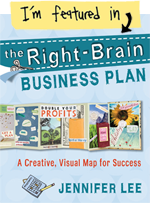